Food, Family and Books in Lafayette 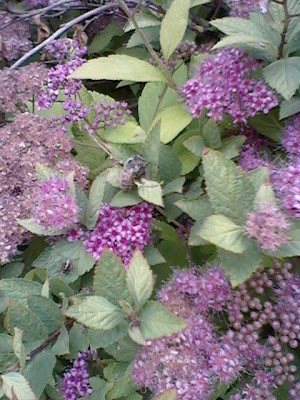 On Sunday, Court and I headed down to Lafayette, IN to visit with her family for a bit.  Her twin brother is headed to the Navy in a week and it was our last chance to see him for a while.  I rented a tiny car from Hertz and we took off from suburban Wisconsin where we had been at my own brothers graduation party.  We got in late, so we ate a sausage, had some Great Lakes Seasonal Pumpkin Spirits with ginger beer and went up to bed.  I finished reading DMZ vol. 2 before passing out for the night.

In the morning, we went to Tick Tock for breakfast with her mom, two brothers and a set of grandparents.  There were a lot of older guys wearing their best best flannel in this place.  After that we headed back to her Moms before Courtney, Caleb and I headed downtown. 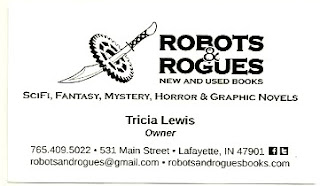 We checked out Robots & Rogues on Main Street in Lafayette.  This is an awesome little new and used book store focusing on sci-fi, fantasy, mystery and horror.  Oh, I did also notice one copy of The Secret in there pushed into the corner, so, you know.  There's that. 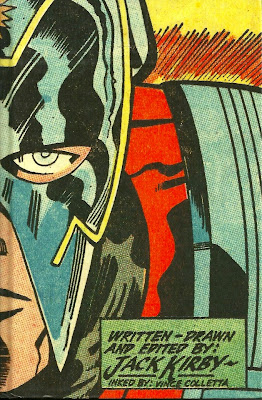 Inside I found a copy of the Jack Kirbys Fourth World Omnibus vol. 1 for SUPER cheap.  It came out of the Tippecanoe public library, but is in really great shape.  I also found Heretics of Dune in a paperback edition I've never seen before.  SWEET. 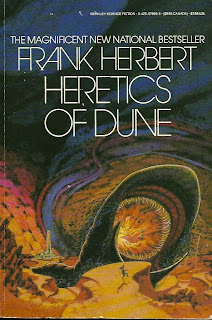 After that we walked across the street and got some flavored soda from McCord Candies.  Headed over a few blocks to Crossroads Cigars smoke shop, and then back the other way for a few beers in Chumleys.  There was trio of people taking photos of some platters for a news source across the dining area and twin TVs above the bar set to CNN and Fox news.  The place has (according to them) 50 beers on tap and 100 bottles.  That's alright with me.  They even had Brooklyn Lager, a tasty beer I hadn't had since I left New York.

Later on we had dinner at Poblanos, a Mexican joint in a strip mall.  It was okay, and domestic beers were $.99.  I also heard some UNTOLD TALES of HIGH SCHOOL DIVING as told by Court and Caleb.  On the way back, we stopped and picked up some Mickeys 40s.  REAL 40's, too, not those 32 oz things you see all over the place now.  Her dad met up with us at the house to hang out for a bit.  We talked mini-bikes while Cole watched some Duck Dynasty. 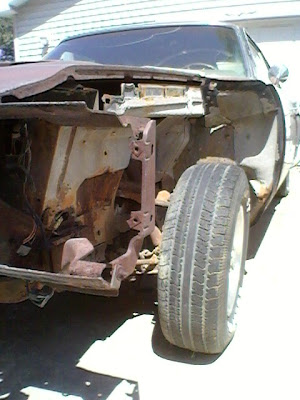 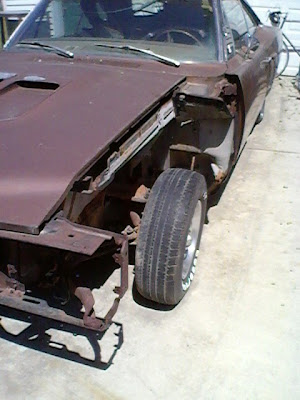 The next day:
We started out getting some breakfast with the boys and Courts parents at Shellies Cafe. Awesome biscuits.  Then it was across town to her Dads place where he showed off his massive vintage bicycle collection, and a rusting 1970 Dodge Coronet RT. 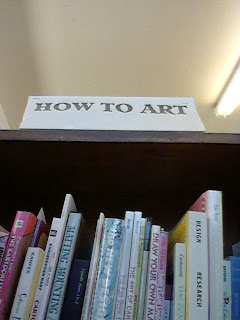 After that we headed toward Purdue to Vons books.  We dove down into the claustrophobic basement, where I found the last of the (original) Dune books, Chapterhouse: Dune.  It was the same type of edition as I found at R & Rs so I had to pick it up. 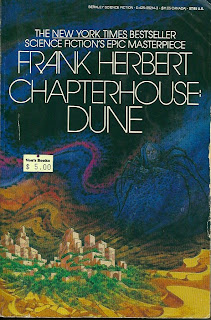 I also grabbed issues 6—9 of the new Suicide Squad comics and read them as soon as we got back to Courtney's house.  I am caught up and can now read reviews and other spoiler-iffic content on the latest Suicide Squad. 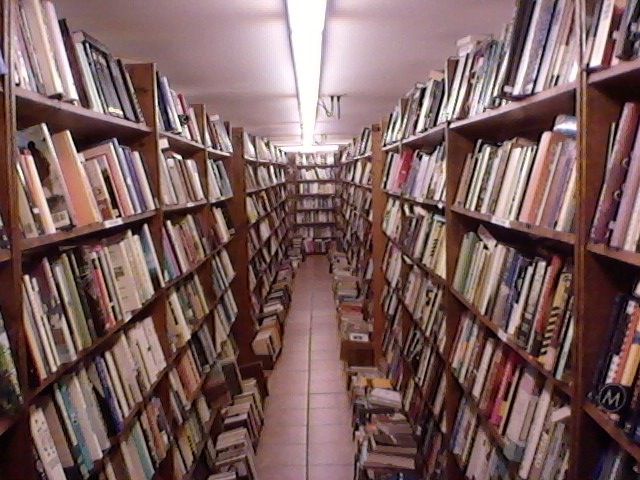 I drew a bit of Recovery Unit while Courts Mom prepared burgers for dinner.  We said our goodbyes and hit the road.  Hard.  I did between 80 and 90 the whole way back save for construction areas and toll booths.